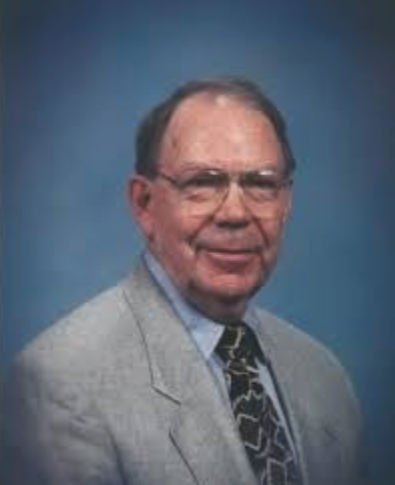 Carl was born on July 26, 1933, in Colo, Iowa to Leonard and Leona (Gilliland) Tipton, where he grew up with his seven siblings in Iowa and later in Valley, Nebraska. Carl graduated from Valley High school, Nebraska in 1948. He then attended The University of Nebraska in Lincoln, Nebraska, where he earned the B.S. degree in Zoology in 1954. He continued his studies there and earned his M.S. degree in Chemistry in 1957 and earned his Ph.D. in Biochemistry from the University of Illinois, Urbana, Illinois in 1961. He married Tatiana Budovich on June 15, 1957, and they had three children, Julia, Peter, and Andrew. Carl was preceded in death by his father and mother, his sisters Dorothy and Lorraine, and his brothers Ross, Tom, and Delaine. He is survived by his wife Tatiana (Tania), his children Julia Randon (Tom), Peter and Andrew, his grandchildren, his sister Jeanne, and his brother, Don.

Carl served in the Navy during the Korean War, and typically with his dry sense of humor, he told his family and friends that the greatest hazards he faced came during the poker games he played after payday. Carl had many interests but was especially drawn to literature and music. He and Julia played duets on recorder and piano, and after his retirement, he took voice lessons and was a longtime member of the United Church of Christ and a member of the bass section of the choir. He and Tania traveled extensively, nurturing friendships across several continents.

His research interests initially concerned the chemistry and comparative biochemistry of complex lipids of protozoa, algae, and invertebrate metazoan. Later, his research interests included studies of plant membrane structure and function, mode of action of fungal phytotoxins, and the mechanisms of sugar transport by plants. In the 80’s his research branched out to the studies of cholesterol and lipoprotein metabolism and studies on inhibitors of calmodulin.

He was awarded a Faculty Improvement Leave for the 1981-1982 academic year. He continued his studies in several areas of lipoprotein research and was awarded a substantial three-year research grant from Glaxo Cardiovascular to study the effects of cholesterol derivatives on the metabolism of lipoproteins and cholesterol and their effects on atherosclerosis. Carl’s research contributed to the development of drugs for the prevention and treatment of atherosclerosis. He has authored and co-authored more than 40 publications and was a member of the American Chemical Society, American Society for Biochemistry and Molecular Biology, American Association for the Advancement of Science, and Sigma XI and was a Science Research Honorary.

He will be much missed by his colleagues and friends of the Department of Biochemistry, Biophysics and Molecular Biology, College of Liberal Arts and Sciences, and Iowa State University. Condolences may be directed to Grandon Funeral and Cremation Care at:

Memorials may be made to Ames United Church of Christ or the Ames Choral Society, or the Ames Animal shelter.