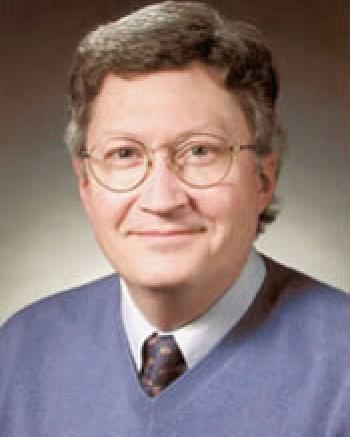 Position
The research emphasis in Jack Girton’s lab is on the analysis of the structure and function of molecules that play key roles in the regulation of cell function and developmental processes in Drosophila melanogaster. Many biological processes involve complex molecular machines that are produced by the action of several genes and whose function depends on the precise molecular structure of these products. In the Girton lab analysis of such systems is by a genetic approach. The role of structure and function can be investigated by inducing mutations that alter the function of important molecules, and analyzing the nature of the structural changes that produced particular changes in function. One area of current interest is the study of the regulation of chromatin structure. The product of the JIL-1 locus in Drosophila is a kinase involved in regulating chromatin structure and also in the sex determination pathway. The current analysis involves the induction of a collection of temperature sensitive mutations and the analysis of how the molecular changes to the JIL-1 product alter its function at different stages of the life cycle. A second area of interest is the analysis of the role of the product of the Blackpatch gene in the activation of programmed cell death in neurons in the eye. Mutational changes in the Blackpatch gene product alter the activation of the pathway, and produce massive over production of programmed cell death. The current efforts are devoted to cloning this gene and examining the nature of its product, and how this product is altered by the cell death inducing mutations.