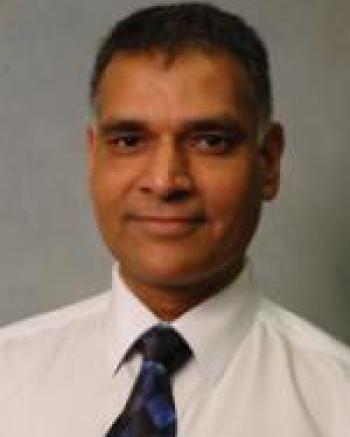 Position
Singh group works on the interface of fundamental and translational biology. General interest of his group has been to understand the mechanism of alternative splicing, a vital process that increases the coding potential of genome in all higher eukaryotes. Alternative splicing is also associated with a growing number of diseases including neurological and neuromuscular disorders, cardiovascular disorders and cancer. Particular focus of his group has been to understand the molecular basis of Spinal Muscular Atrophy (SMA), a debilitating genetic disease of infants and children. His award-winning discovery relates to finding a unique regulatory element located within the non-coding region (or intron) of Survival Motor Neuron (SMN) gene. He has termed this novel regulatory element as “Intronic Splicing Silencer N1”, which is abbreviated as “ISS-N1” (US patent # 7,838,657). ISS-N1 remains the most studied antisense target for splicing correction in a human genetic disease. ISIS Pharmaceuticals has recently launched phase 3 clinical trial of ISS-N1-targeting drug ISIS-SMNRX. If successful, this will be the first antisense drug to restore a full-length functional protein in a human disease.